The shamans work in ceremony with different energetic practices. One of the main paths for connecting with the plant spirits and participants in ceremony is through icaros. The shamans say they were taught icaros by the plants themselves. Vegetalistas—shamans who heal through connection with plant spirits like Ayahuasca sing these songs to connect with the spirits of a plant, animal or element depends on what the shaman ‘sees’ is needed. As the understanding is given directly by the plants themselves during the shamans ‘dieta’ (part of their apprenticeship), each will have their own icaros they use. Icaros are one of their maestros primary tools for healing, for traversing energetic realms and for the transmission of power and healing. Some shamans also learn icaros through their ancestral shamanic roots and icaros can be passed from maestro to maestro. The icaros are typically vocalised in some way in the form of songs, whistling, humming or other phonetic means.

Icaros are multifaceted and operate on many planes. Shamans understand that drinking with Ayahuasca connects you to other planes of reality which we aren’t in direct connection with in ordinary consciousness. These planes open you to all kinds of spirits – good & bad. These energetic realms can’t be explained easily in a linguistic form, even the notion of good and bad spirits is also relativistic – as we have to appreciate the limitations of language in expressing many of these concepts as they can truly only be experienced. One part of the shamans role in ceremony is to act as a guardian and protector in between these energetic planes. Through icaros they invoking the support of the helper spirits of plants and animals for protection and healing.

In ceremony, the icaros act as a way to deepen the experience of the medicine, helping to guide the journey. They can induce visions, emotions, purging, shifting individuals experiences on deep subconscious layers. Whether the icaro is connecting with a helper spirit, protecting the space from malevolent spirits, to deepen the Ayahuasca marriada (trance/dizziness), to ‘see’ the cause of an illness, to connect with energies to heal an illness and much more.

The typical way that Segundo & Belmira work in ceremony is from their Shipibo ancestral path – before sharing the Ayahuasca brew the shamans gives energetic protection to the space. Once this is done, Ayahuasca is given the to the group. Individual become marriada (literal translation is seasick or dizzy), they may blow mapacho (raw jungle tobacco) to protect from negative spirits in the space. Once they feel the effects of the marriada themselves, the shamans start to sing their icaros.

Entering the main part of the ceremony, in the marriada people may purge, experience visions etc. Here Segundo & Belmira will move around the maloca (ceremony hall), and sing icaros to each individual based on what they are there for, what the shamans ‘see’ and what they need. Operating as spiritual doctors, from their long experience with the medicine, they go through their diagnosis and administer ‘treatments’ to each individual based on what they need. This is the longest part of the ceremony, lasting several hours. Typically they will continue to sing to individuals based on what is needed in the moment, taking the time needed for each persons healing.

One of the most significant aspects to the process as Segundo & Belmira explain, is for the receiver to play their part. The icaro is a transmission and for it to be truly effective it requires the patient to be receptive and open to receive healing and the insight that comes with the treatment. Part of the preparation we guide you through prior to the retreat is to aid this internal receptivity.

This is a brief introduction to the nature of icaros and their purpose. If you’d like to understand more during a retreat, just ask one of us we’ll be happy to help you dive deeper.

Read more about the retreats 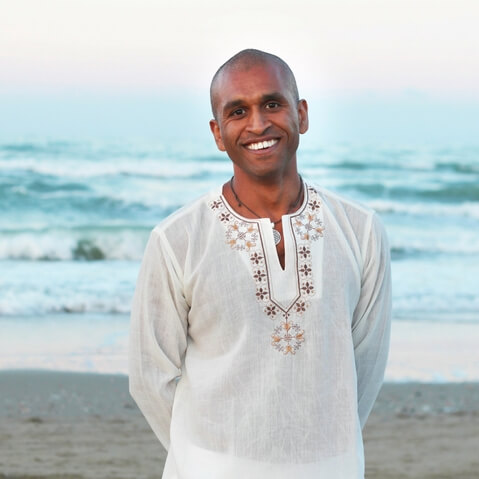 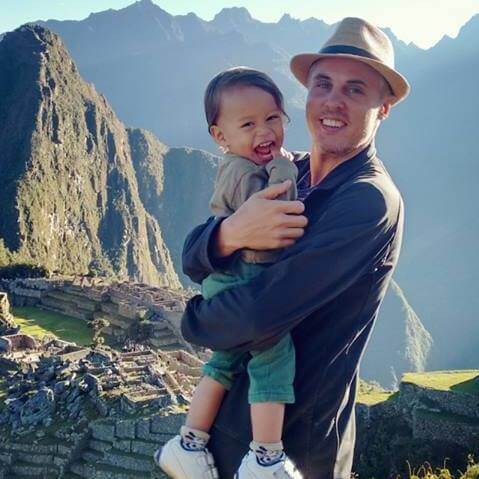